A single-cylinder DUCATI as a possible new model? - 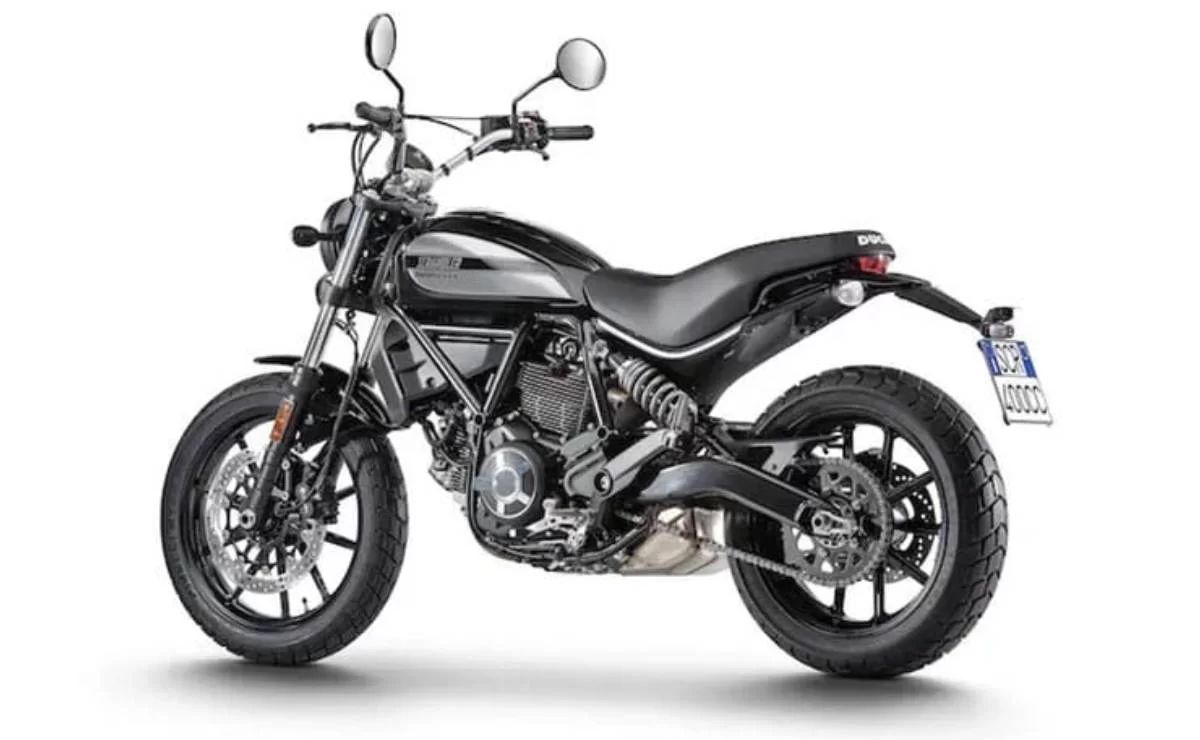 In the midst of the series of launches that Ducati is carrying out, and of which three new motorcycles are already known for 2023, a strong rumor arose that left everyone surprised: the Italian firm could be developing a single-cylinder engine of almost 700cc which will have in between V2 and V4. 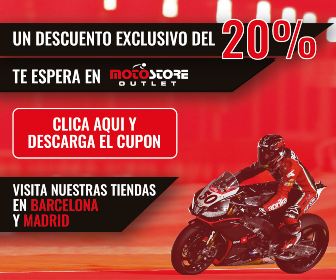 This was found by the specialized media Motorcycle, showing the VIN number (vehicle identification number) registered by Ducati with the US National Highway Traffic Safety Administration. 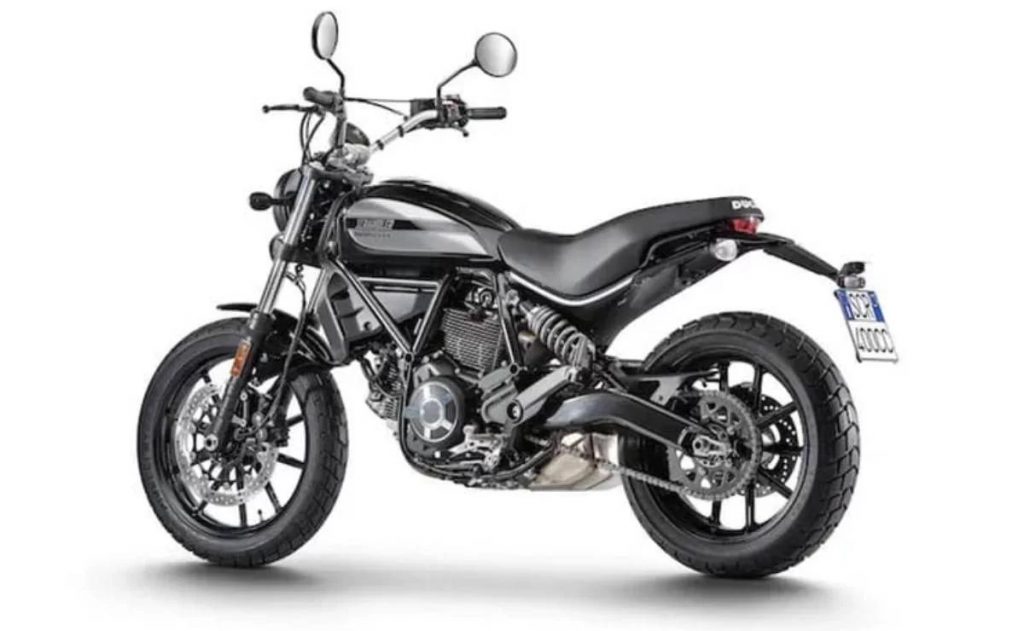 According to MC, it was introduced on September 22 with an updated engine list for the 2023 model year. Among the new types of motors detailed in this list, a 659cc, four-valve, single-cylinder, liquid-cooled. It will not be the first in the history of the brand, but it will be in these times reigned by its bi- and four-cylinders in any of its models.

Between 1950 and 1974, Ducati bikes were single-cylinder as was the fashion at the time.but the most exotic example is surely the Ducati Supermonowhich revived the setting for a short time between 1993 and 1995. Built mainly as a racing bike to compete in the Supermono division, the homologated sports car featured a 550 cc four-stroke single-cylinder.

However, despite being fast enough to win some events she entered, It was not exactly a success in sales -only 67 were sold- and it quickly became just a test bike for the riders competing in WorldSBK.

Now, why does Ducati want a single cylinder today? One of the most popular theories is that a new Scrambler emerges that uses this configurationsince one of the remaining episodes of the World Premiere 2023 is dedicated to this range (and sub-brand) of the firm. But does this mean that the bike is already developed? No way. We do not believe it is possible that in a few weeks we will know a single-cylinder Ducati, but it would be very rare for the Borgo Panigale firm to record a VIN number for a model that did not exist.

Currently, the Ducati Scrambler presents two versions: 1100 Tribute PRO 2022 and Urban Motard, and the difference in every way, from the graphics to its features. 2022 1100 Tribute PRO Pays Homage to Air-Cooled Twin Engine History 50 years after it was first introduced on a Ducati, which was in 1971. Instead, the Urban Motard is a motorcycle designed to be noticed in the city combining style, sportiness and fun.

Speaking of the first option, it has a iconic and at the same time original design, an agile chassis and a 1,079 cc engine that delivers 86 HP of power at 7,500 rpm and a torque value of 92 Nm at 4,750 rpmcharacterized by generous torque from low revs. 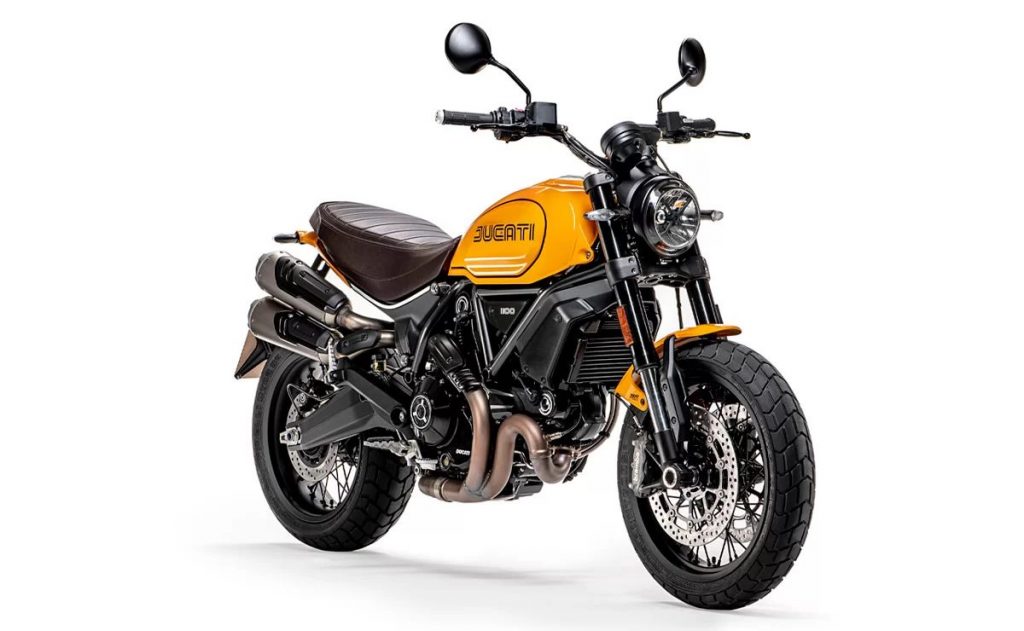 The Ducati Scrambler 1100 Tribute PRO comes standard with three riding modeseach associated with different Power Modes and various levels of Ducati Traction Control (DTC). In addition, thanks to the front headlight with LED light guide, the bike is always visible and recognizable even during the day.

For its part, the Scrambler Urban Motard is powered by the 803 cc L-twin engine with desmodromic distribution, delivering 73 PS of power at 8,250 rpm and 67 Nm of torque at 5,750 rpmoffering brilliant performance that never intimidates the rider, ensuring great agility in urban traffic and fun on curvy roads. 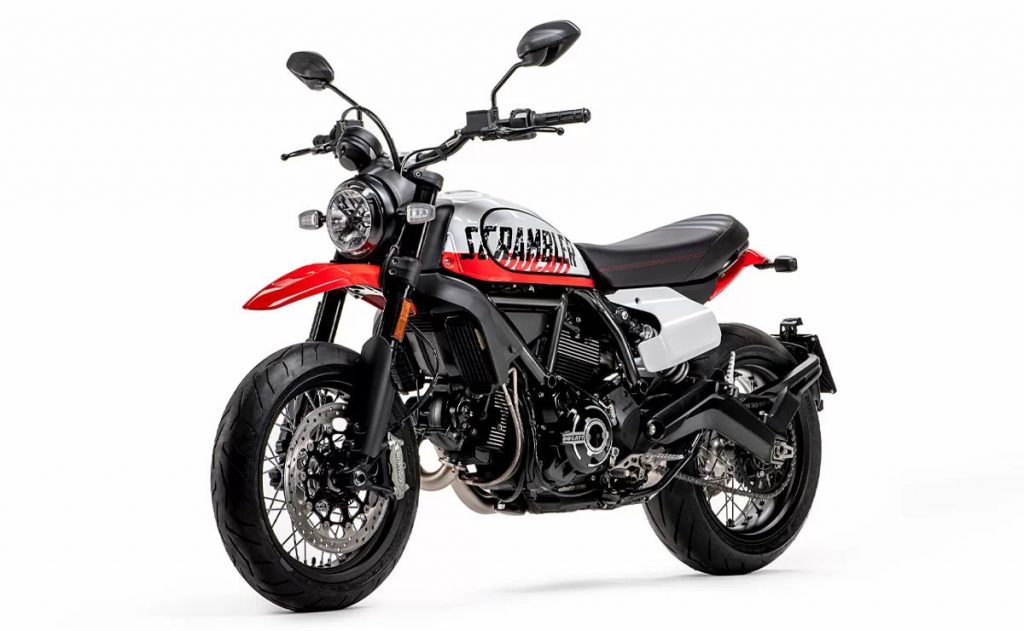 Some aspects that identify the Motard aesthetic are the 17-inch spoked wheels, the tall front fender, flat seat, and side number plates, which are perfectly integrated into the design of the Ducati Scrambler. On the other hand, just like the Tribute PRO uses full LED lighting in all its standard headlights.