Do you want to have a KTM RC GP? 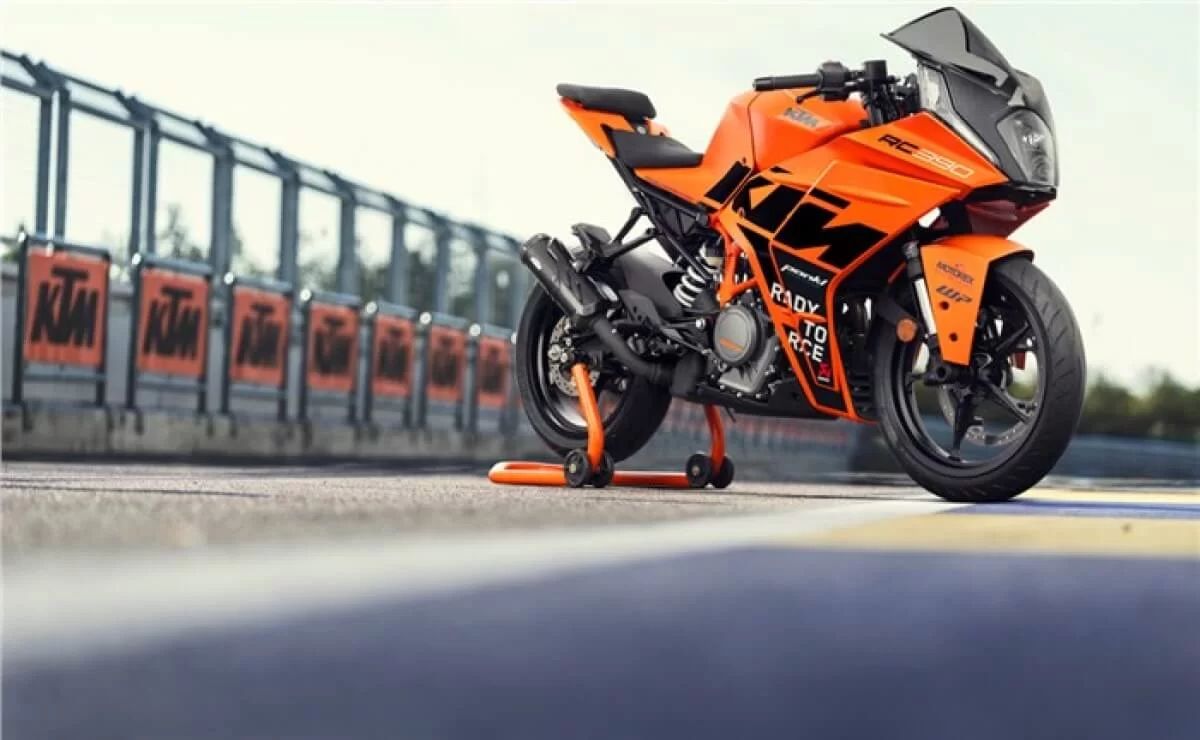 KTM renewed its RC 200 models and RC 390 with the new GP graphics that highlight the aggressiveness of each unit. In this way, the novelties include the combination of colors and some changes in the fairings so that they look totally new even though mechanically they are the same bikes. 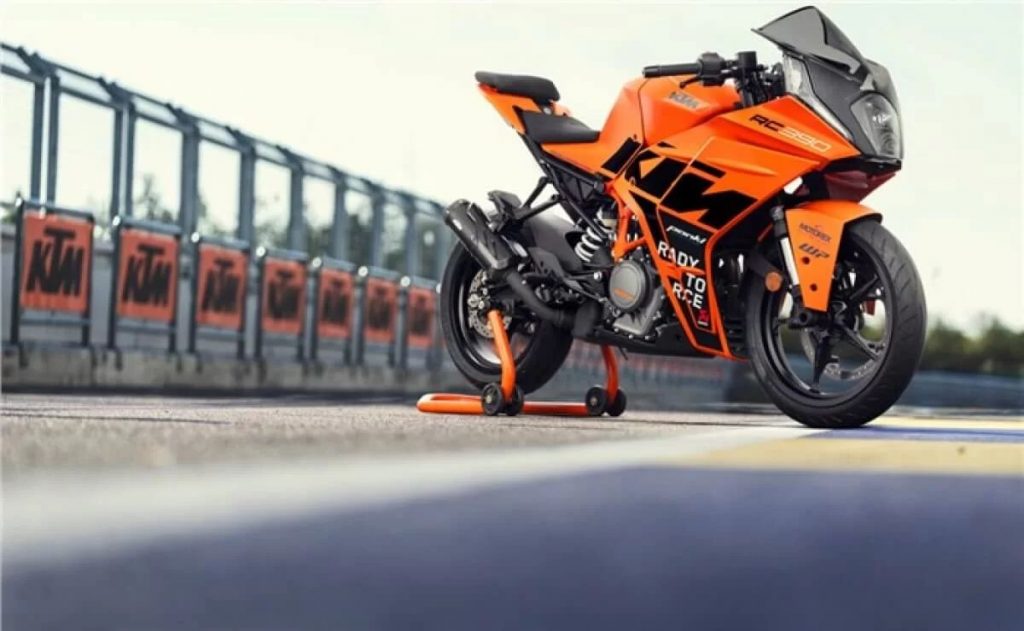 During its launch in India, it was confirmed that will have the same prices as the base models with the classic colors unlike what many believed: the RC 200 GP goes to 3,630 euros and the 390 is offered at 4,860 eurosabout.

Upon receiving the new GP decoration, the KTM RC increase the predominance of the characteristic orange color of the Austrian brandwith several black details for a more aggressive design, all-black cast alloy wheels and black KTM logo running across the full layered fairing. 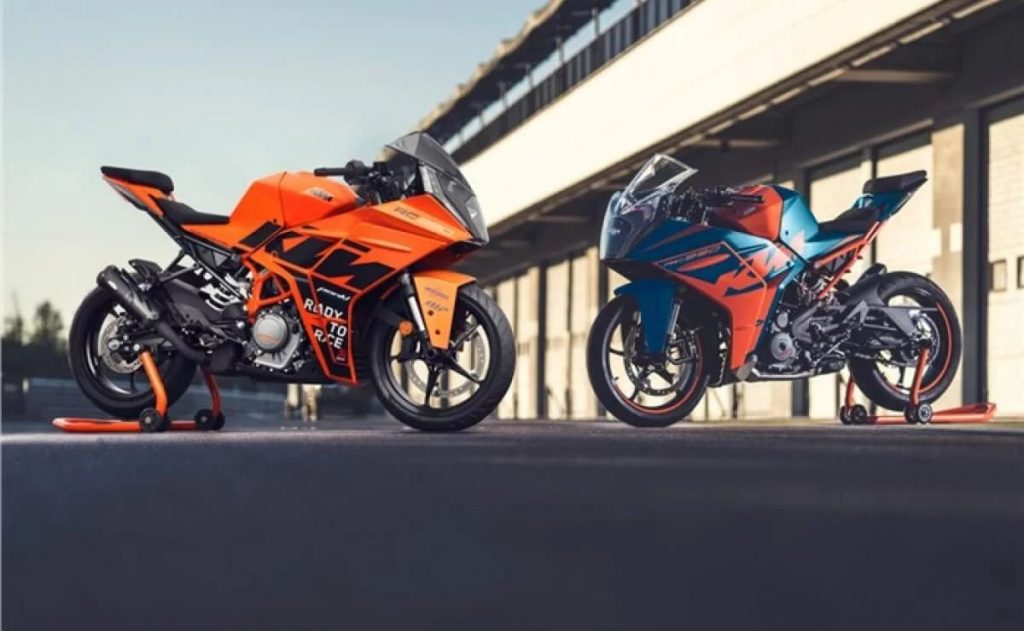 For the rest, they continue to be exactly the same motorcycles that we know until now. So, the KTM RC 200 use the 199.5cc liquid-cooled single-cylinder engine, 25 hp and 19.2 Nm mated to a 6-speed gearbox.

For its part, version 390 also uses a liquid-cooled single-cylinder engine but 373.2cc, 43.5 hp and 37 Nm coupled to a 6-speed gearbox with a slipper clutch.

Both bikes incorporate the same brake, suspension and chassis system, so the biggest difference is the engine. 320mm disc up front and a 230mm disc in the rear take care of the brakes and tubular steel frame with inverted front fork and rear monoshock absorber. As always at KTM, it's all from WP and their Apex line. 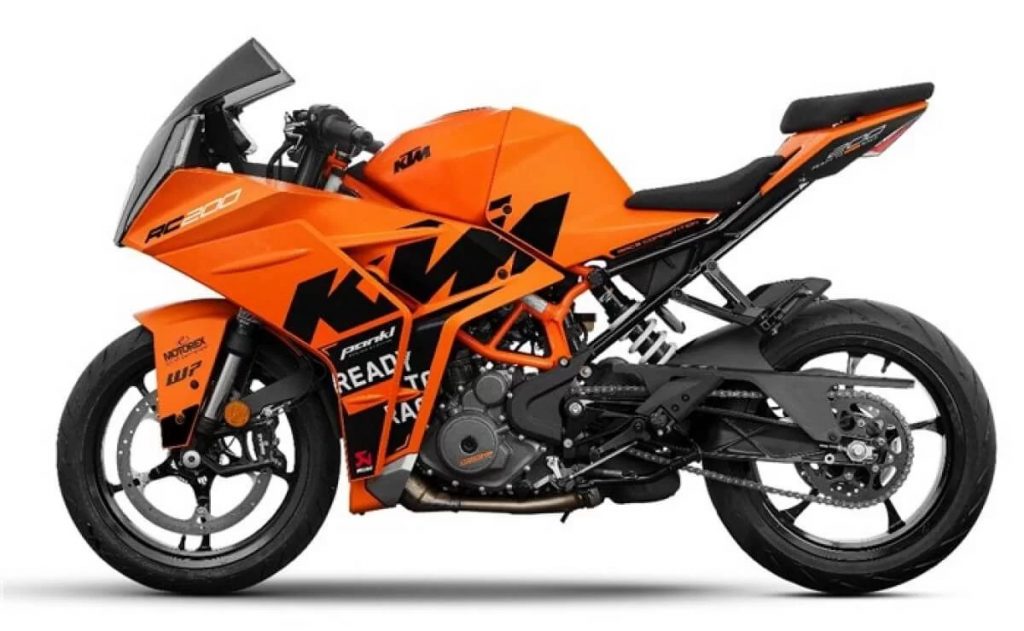 The entry Do you want to have a KTM RC GP? was first published on MundoMotero.com.