Kawasaki says there will be no ZX-4R, but… - 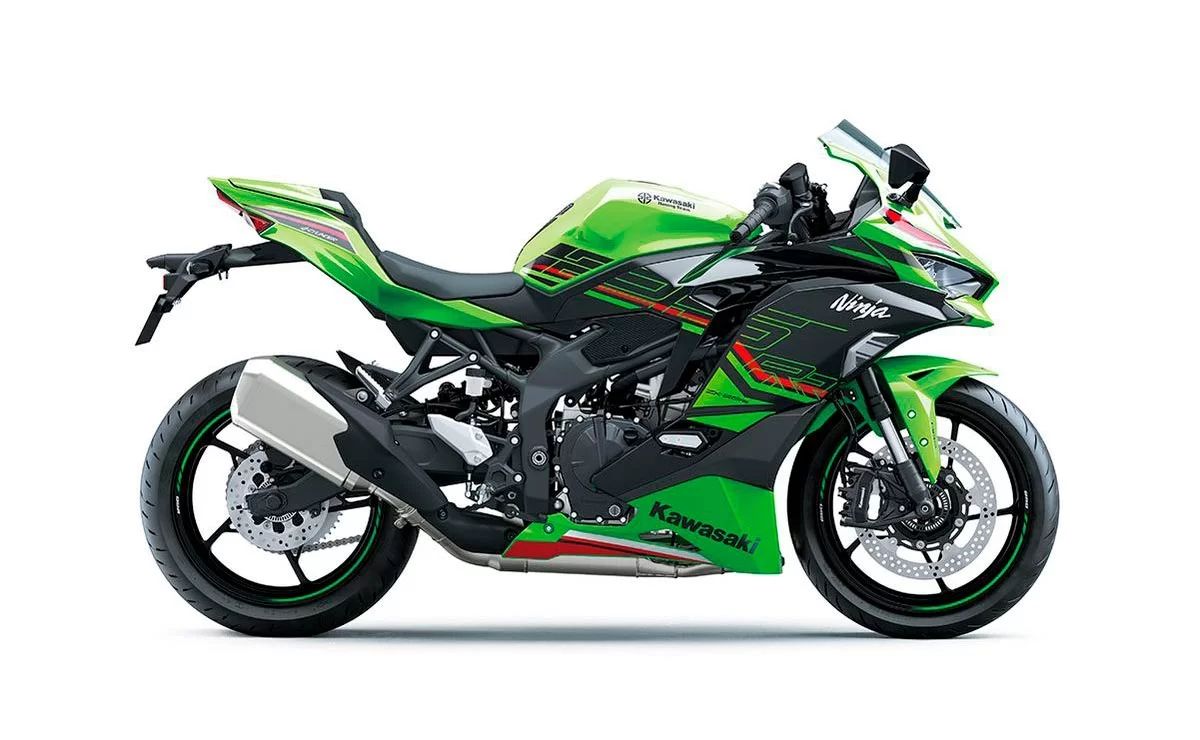 A few weeks ago, we found out that Kawasaki would launch a new member of the ZX family. and we all got excited about the new 4-cylinder 400cc Ninja. Well, it was all an illusion and the Japanese firm ended up launching upgrading your ZX-25R, which isn't too bad either.

This Ninja can be easily classified as the craziest 250 on the planet. Like the future 400, it has a 4-cylinder engine that everyone loves (not to mention that it delivers more power than even larger displacement sportbikes). Now, an even crazier version, the ZX-25RR, has been unveiled in Indonesia, and we show you its changes.

Of course this new Kawasaki continues to rely on the 249cc liquid-cooled inline four-cylinder, DOHC, a 50.0 x 31.8mm bore per stroke, able to deliver a final power of 50 hp at 15,500 rpm. and a torque of 22.9 Nm at 14,500 rpm. Also, add a larger muffler and a new catalytic converterthus reducing noise and pollution emissions.

With that small modification, the bike it is suitable to comply with Euro 4 regulations but not to pass the most demanding ones proposed by Euro 5, for which reason it remains commercialized in Japan until the firm decides to apply the necessary changes and remove it from the island.

If we talk about suspensions, we find an inverted fork Showa SFF-BP with 37mm bars and preload adjust, and at the rear it will give input to the same shock used by the Kawasaki Ninja ZX-10Ra Showa BFRC Lite with a piggyback tank and the ability to control compression, rebound and preload. For its part, the brake remains the same with a four-piston radial caliper biting a 310mm disc Forward. 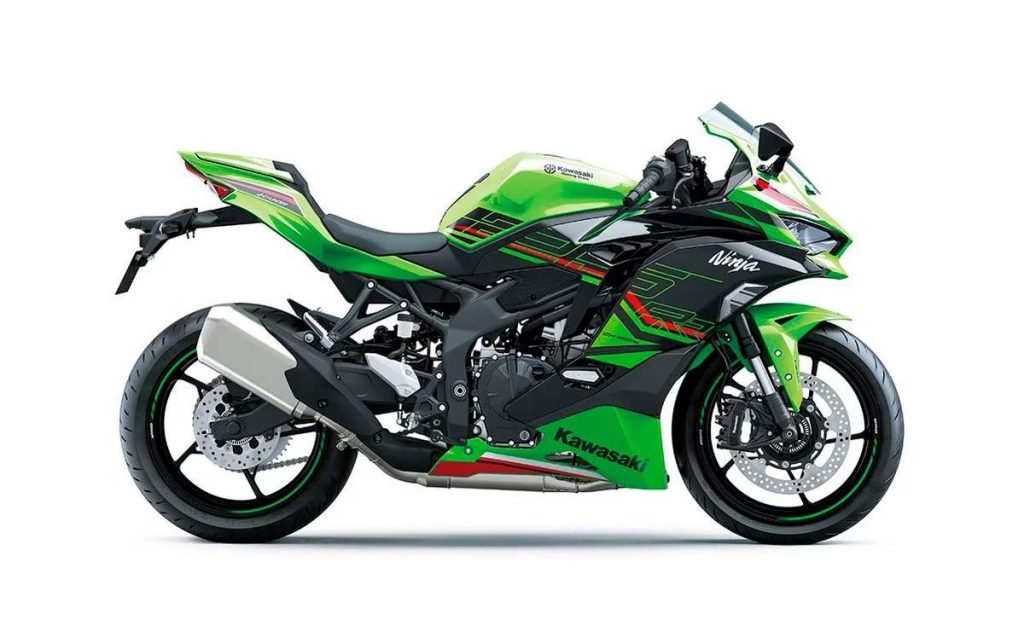 The instrumentation also changed: what used to be an LCD screen now gives way to the renewed full color TFT panel, logically with Bluetooth connectivity to link the smartphone and learn everything about the bike using the Kawasaki Rideology app. Finally, the lighting was also modified -now full LED- For added safety and night visibility. 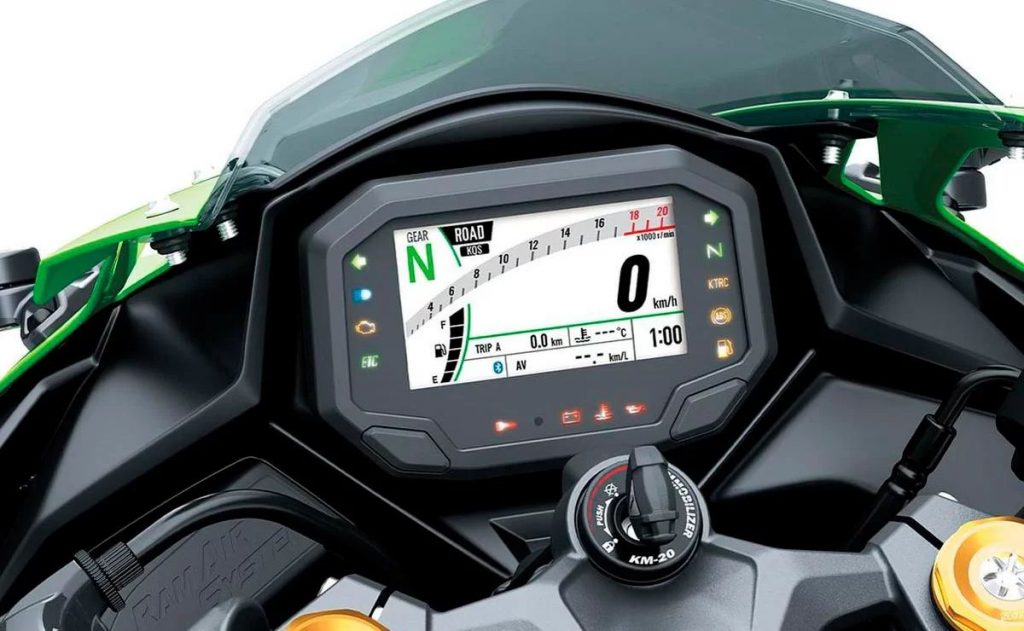