It is not news that China wants to dominate the world. We're not even talking about motorcycles; It is pure geopolitics. But if we want to go to oursit is worth saying that the two-wheeler industry is one of the flanks that is exploiting the expansive movement that the Asian giant is generating in the globe. QJ Motor, a brand that was only marketed inside that country and that has several points in common with Benelli (both belong to the Geely Group), has just arrived in the old continent with an interesting proposal. And with the panorama opened by its country brands, predicting a good future pays little in the bets.

What is QJ Motor?

The brand is part of another Chinese mega organization: the Geely Group, to whose own automotive production it adds a part of Mercedes Benz and Smart and the majority shareholding of Polestar, Volvo, Lynk & Co, Proton and Lotus.

With a daring marketing strategy (as it did with Benelli in the world), the group's motorcycle line was presented in Spain to compete in various segments. Geely also has Benelli inside its share package and was responsible for relaunching the Italian brand as such on the world market. Now the same company has launched QJ Motor as an official motorcycle, a Chinese product without masks that will try to differentiate itself from the rest by catching up with European manufacturers.

The experience gained with Benelli and the applied marketing strategy they predict a good future for him, one that according to his calculations, will allow them to include scooters and electric motorcycles to its own park as long as the plans are given as the brand expects (they estimate the total consolidation towards the year 2027).

What segments will QJ occupy

-In the adventure segment, QJ Motor will enter with three bikes called SRT 800, SRT 800 X and SRT 550. The two big ones ride a two cylinders online and to tell the truth they are all quite similar to the Benelli TRK (the 800 and the 502). They have a declared power of 76 hp and 67 NM of torque. The smallest exhibits 47 hp and 51 NM.

-In the street naked range we must add the SRK 700 (72 hp) and 400 (41 hp), both with two cylinders. The SRV 550 closes the segment, with a very attractive cafe racer type aesthetic, almost a Benelli Leoncino (although more powerful) and similar to some Husqvarna models. Equip the same engine as the SRT 550 and denotes 47 hp. A priori it appears as a motorcycle that can make several fall in love and, of course, one in charge of generating followers, beyond that we are not talking about the flagship.

-QJ Motor closes its offer with two models in the custom market: the SRVs 300 and 125. The second promises to be an outstanding product in relation to price/quality. Aesthetically they are also very fine. That is to say, from this side they make the difference (sometimes love enters through the eyes...). They closely resemble an English classic from the '50s and they could easily have been designed by Royal Enfield. 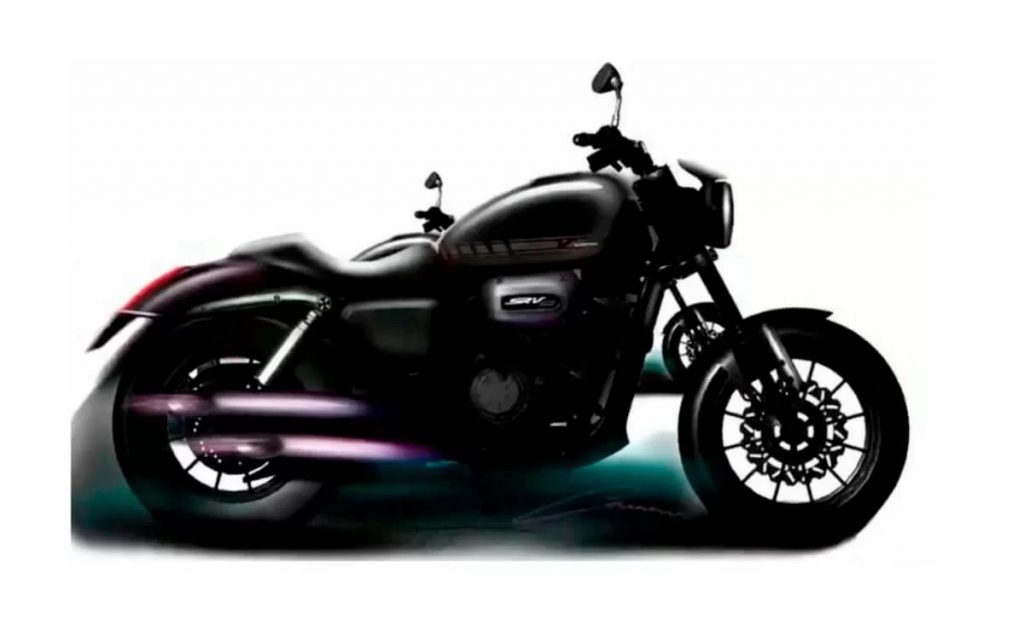 A more than reliable fact

An interesting fact is that QJ Motor offers a 6 year warranty! for products that are already being sold in Spain. Reliability is often one of the weak points of Chinese brands, but what is more reliable than such treatment? In short, one more Chinese joins the market; and in turn, it is not just another Chinese that is joining the market. The truth is that it would be an interesting option.